In Search of Strickland

In Search of Strickland

Despite my Sgt.-Rock-comic-book- and countless-war-movie-fueled badgering, my grandpa Strickland only talked about his time in WWII to me once – for about five minutes.

One day, when I was about 10, he appeared in their living room with a small box.

“I know you like war stuff. I thought you might want to see these,” he said as he handed me the box. 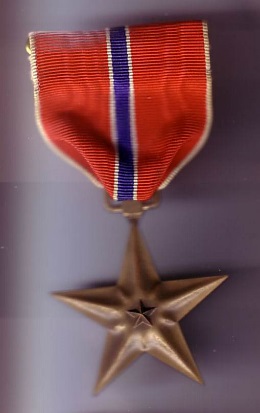 I opened it to reveal a pile of medals and ribbons. I’d never even seen, much less touched, any real object from WWII – and these were medals.

I pulled a bronze star from the box, held it reverently and then looked up at him.

He took the bronze star, put it in the box, turned and walked away.

Ever since that day I wondered about his time in the war.

Who did he know? What did he see? When was he there? Where did he go?

Thirty years later, after he passed away, I did sporadic research in an attempt to discover his war history. I didn’t have his records, his service dates, his unit, his military ID number or much of anything to go on. I didn’t get very far. 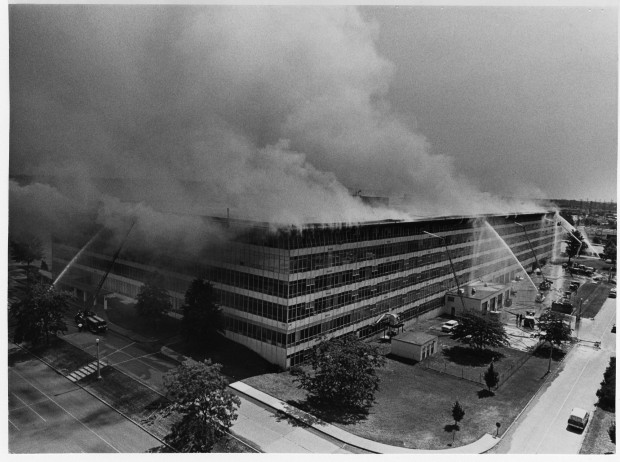 After my grandmother passed away, we were sorting through stacks of documents and photos. In the documents I found my grandfather’s Army discharge. I was thunderstruck. I had spent many long years in frustration because I did not have his service number, service dates, campaigns or any other critical information required to find his military service history. Now I had his service dates and his service number.

This information enabled me to make a formal request for his records from the National Personnel Records Center. Unfortunately, the results were negative. Like many WWII vets, his records were destroyed in a fire at the military records repository in St. Louis, MO on July 12, 1973. 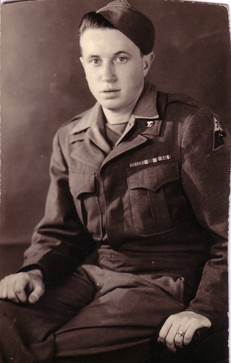 On Memorial Day of 2014 I posted a photo of him on Facebook. An old schoolmate of mine and Army veteran, Jerry O’Brien, immediately commented on my grandfather’s unit – the 3rd Armored Division. Jerry recognized that from the left shoulder patch in the photo.

This gave me something solid to start with.

I started with the 3rd Armored Division and worked down from there. I took all the clues I had from our family stories, passed down through the years, and pursued each one.

A recurring theme was that he was a medic and some of the stories concerned rescuing wounded soldiers under fire.

Many, many hours of research later I found and purchased a copy of the 36th Armored Infantry Regiment Personnel Directory that had been compiled at the end of the war.

There, on page 30, was my grandfather’s name, albeit misspelled, as it was his entire time in the military.

That was a very big moment. There it was, in print, in black and white. I had finally found him.

When you do family history research, finding an ancestor’s signature or name in print is a major milestone. After months, or years, of nursing a theory about someone, the physical confirmation makes all of your time and hard work worthwhile.

Now that I knew his unit I did a systematic search through every photo of that outfit I could find online. Night after night I clicked through thousands of images of the 3rd Armored Division and the 36th Armored Infantry Regiment. I never did find a photo of him.

Night after night I read through war diaries, histories and books about his units. I never did find mention of him.

Then, late on the night of June 20, 2014, while following links from yet another of hundreds of searches on his unit, I ended up in the Steven Spielberg Film and Video Archive at the United States Holocaust Museum. There, in a low-resolution, grainy newsreel of the liberation of the Nordhausen / Dora-Mittelbau camp, was my grandfather carrying a stretcher. 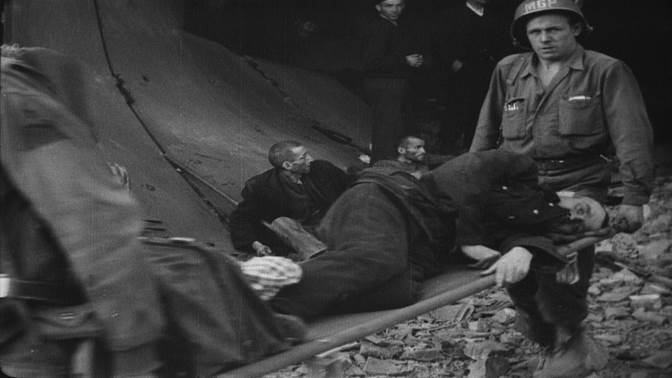 At least it sure looked like my grandpa Strickland to me. I captured a still-frame image from the video and posted it for a vote among my cousins. The vote was unanimous. Everybody thought it was him. It didn’t hurt that all those Strickland men - my grandfather, my uncle and my cousin - all looked nearly identical at that age.

It meant a lot to me to find that film, to see him there, moving, as he lived and fought and tried not to die, with death all around him.

It seems to me that when he glanced at the camera he was looking not just at the cameraman, but looking through time, forward, into the future, to a world and children and grandchildren yet to come.

The film is silent so there are no words, but if I listen carefully I can hear his voice speaking to me.

He speaks of how precious life is, how easily it is lost and how often mankind forgets how to be human.

Since his records were burned, we’ll never know his full WWII military story, such as where he was posted and what he did prior to shipping out overseas.

However, after 20 years of looking, I finally had enough information to search down the specifics on his medals and his time in Europe in WWII.

It turns out his time there was very brief but also very eventful.

He survived firefights; liberated death camps; was overrun, captured, then rescued; and, fought all the way to the Elbe, where U.S. and Soviet forces met to end the war.

In the end, I can’t argue with his view that the heroes didn’t come back.

That said, he’ll always be a hero to me.

Killed and Wounded in Action 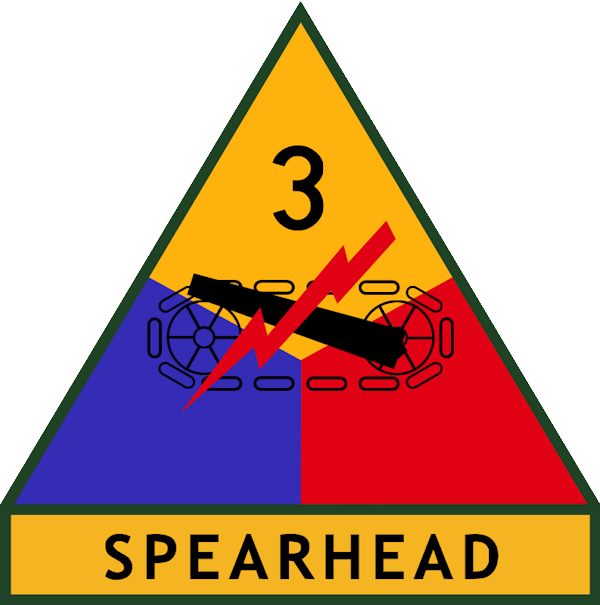 The 3rd Armored Division suffered the most casualties of any U.S. armored division in WWII. The 3rd AD had an authorized strength of 14,454 and suffered 16,122 battle and non-battle casualties for a casualty rate of 112%.

The 3rd Armored Division came ashore in France with 232 tanks. By the end of the war 648 of their tanks had been destroyed with another 700 damaged, repaired and returned to battle for a tank loss rate of 580%.

These high losses were caused by the inferiority of their tanks, the M4 Sherman, compared to German tanks. This quote typifies how the Sherman fared in battle: “One of the Shermans turned the corner of a house and got off three shots at the front of a Panther, all bounced off. The Sherman then backed behind the corner and was disabled by a shot penetrating two sides of the house plus the tank” - Lt. Colonel William B. "Bert" Lovelady, commander of the 3rd Armored Division’s 2nd Battalion and Combat Command B's Task Force Lovelady 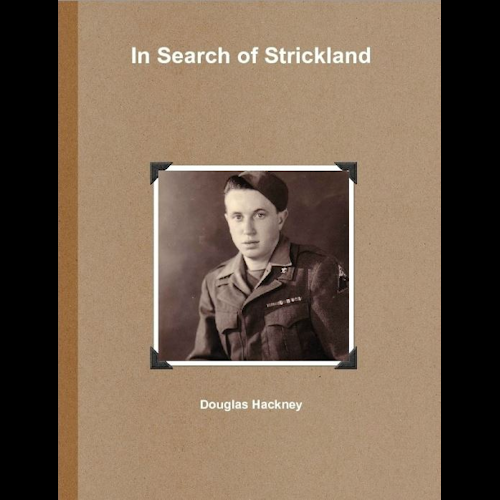 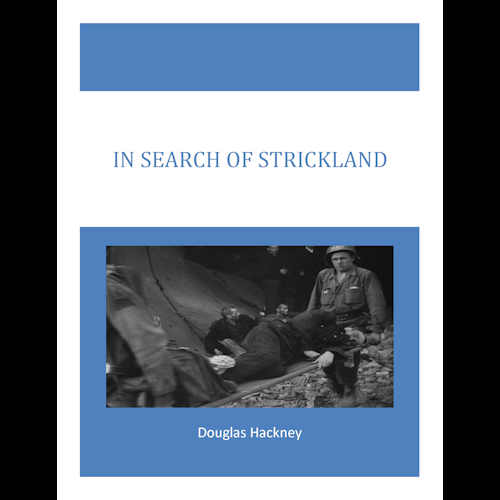 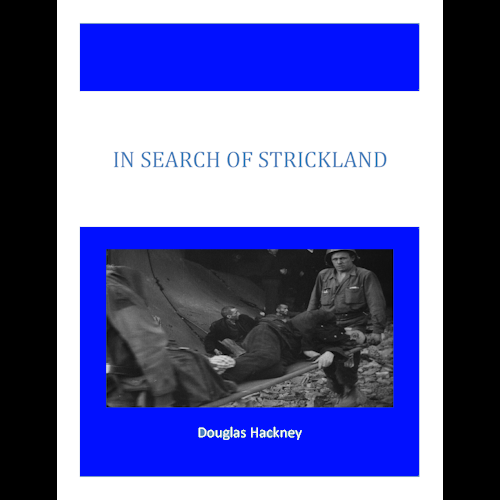 Some of these files are very large and will take a long time to download.

Most of these files are very large and will take a long time to download.

There is no audio on the following video

These files are very large and will take a long time to download.

Some of these files are very large and will take a long time to download.

For Those Who Did Not Come Back 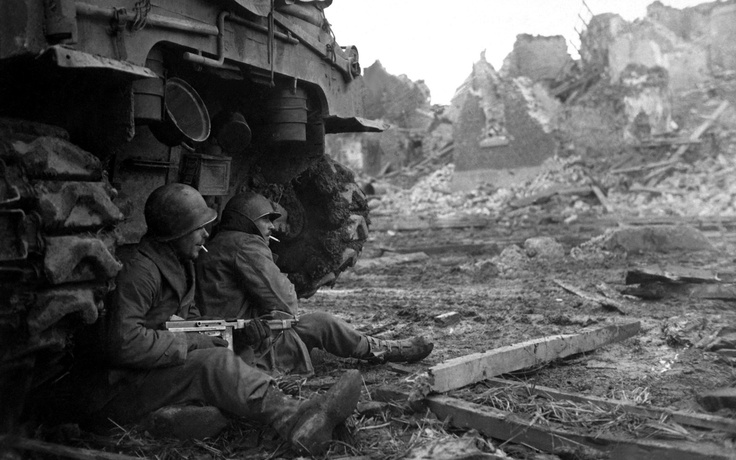